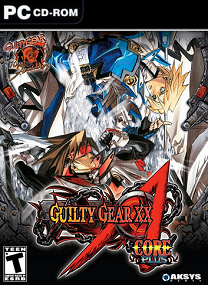 Arc System Works’ high-resolution fighter now comes to the Playstation Network. In Guilty Gear XX Accent Core R, all of your favorite characters have returned with more moves and an alternate EX version of each. With the extended “Plus” version, you can dish out even more mind-numbing, insane combos with 25 crazy combatants.

In Accent Core Plus, discover the back story to all the fighters in the Guilty Gear mythos, including fan favorites Kliff Undersn and Justice. The Force Break, Throw Escape and Slash Back systems added in Accent Core give all the fighters a wide variety of defensive and offensive capabilities. The PlayStation Vita version further refines the Guilty Gear XX Accent Core Plus experience with rebalanced characters (featuring more weapons and options for weaker characters as well as adjusted higher tier character battle styles) and the integration of playable bosses Kliff and Justice.

Using the previous installation, “GUILTY GEAR XX ΛCORE CORE” as the base, players can perform “Gatling combos” by simply pressing attack buttons in sequence; or launch their opponents into mid-air with the overhead “Dust” attack; or cancelling their character’s current motion to allow for more follow-ups with the “Roman Cancel”; keeping everything that makes a GUILTY GEAR game, while fine-tuning everything to reach optimal balance!

Accent Core Plus marks the return of fan favorites Kliff Undersn and Justice, rounding out the cast of 25 playable characters. And in the latest Plus R version, they have been fine-tuned for more competitive play!

Based on the large amount of players’ feedbacks on the previous installation, “GUILTY GEAR XX ΛCORE CORE”, all characters have been closely examined and further tweaked for optimal battle performance! The entire cast have their core concepts revised and re-evaluated; balances are in place to bring out the most variation among the cast, with the ultimate aim to liven up the heat of every battle! Devise new strategies with each character as you play!

All-time favorites “Survival Mode”, “M.O.M. Mode”, “Training Mode” and “Mission Mode” all included! In addition, you can view over 100 special illustrations in the “Gallery Mode” by various artists!

Players can test their strength online, with the 2 network matching modes “Ranked Match” and “Player Match”! Raise your rank with each win from the “Ranked Match” mode! Or, you can simply have fun online with your friends with the “Player Match”! Wins and losses are not recorded here, so you don’t have to worry about a bad record! 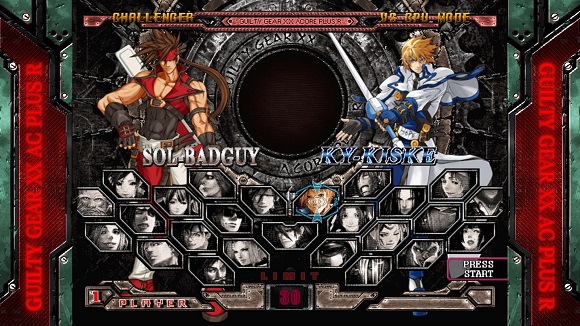 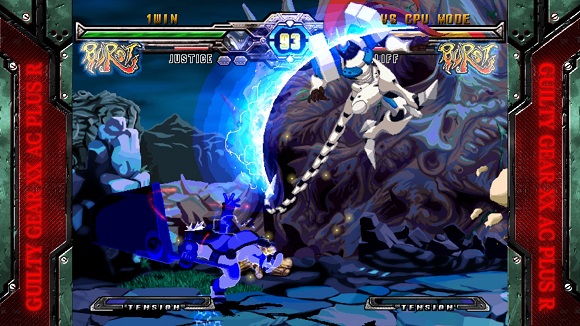 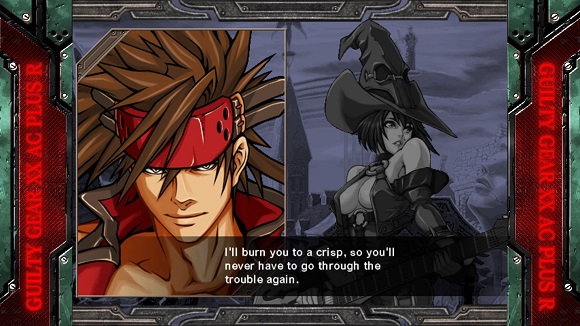 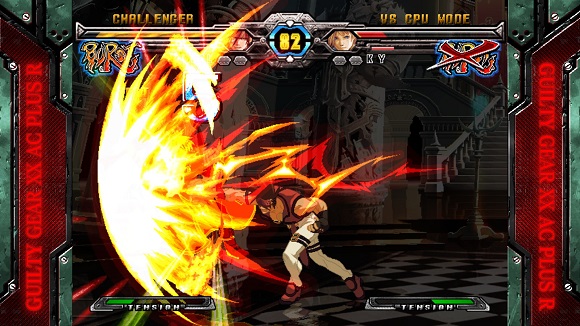 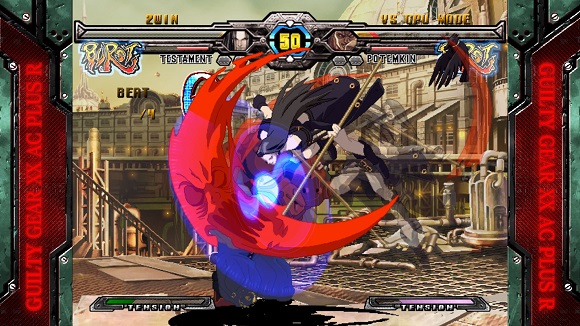 2. Burn or mount the image

4. Copy over the cracked content from the /Crack directory on the image to your game install directory

6. Support the software developers. If you like this game, BUY IT!