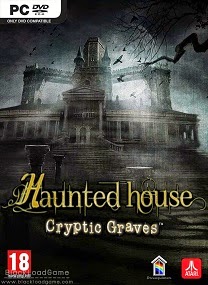 You are Anya Graves, heir to Abaddon Grange, the estate of Zachary Graves – a notorious occultist and collector of all things supernatural. As the mysteries and terror of Abbadon Grange unfold, your true powers will awaken, along with a long-dormant evil…

• Communicate with the dead by using your special powers, including the ability to touch objects to glean information about their previous owner.

• Explore mysterious rooms and corridors throughout the haunted mansion, including the catacombs, garden maze, and laboratories, to uncover the truth about the estate’s dark past.

• Evade horrid ghosts and enemies that possess supernatural abilities, including the Silent Stalkers, Jack the Ripper, Witch and more. 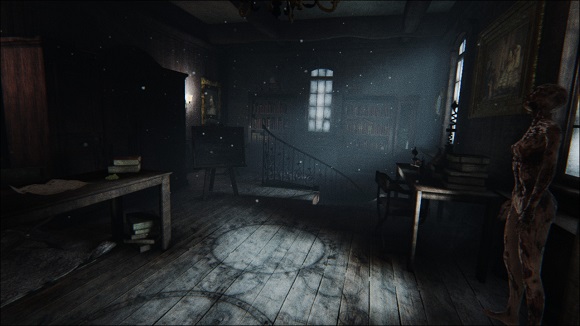 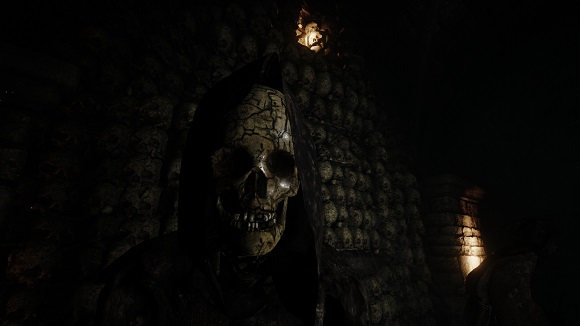 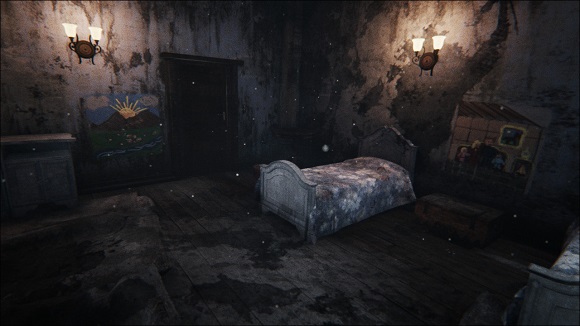 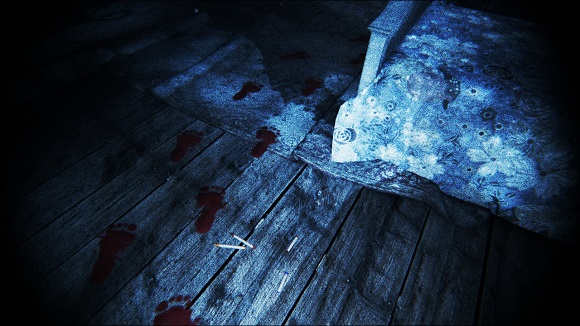 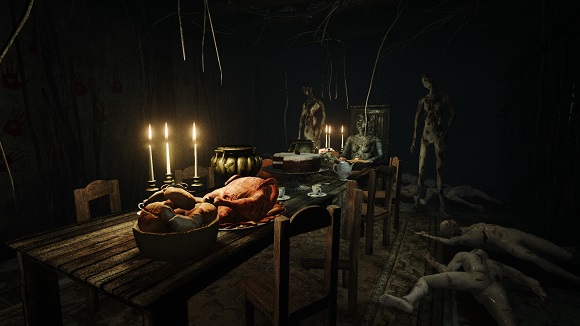 2. Burn or mount the image.

4. Copy over the cracked content from the /Crack directory on the image to your game install directory.

6. Support the software developers. If you like this game, BUY IT!