When a secretive government agency enlists him to determine whether a murdered woman in Venice resembles any particular historical figure, Malachi is left with only questions. Why would the U.S. government hire him — a dealer of high-end antiques — to look into a foreign murder? Why does David Walker, a former Special Forces operative he meets in his travels, feel like someone Malachi’s known all his life? And how come every time Malachi lets his guard down, someone tries to kill him?

Moebius: Empire Rising is a contemporary adventure that merges classic point-and-click puzzle solving with Jane Jensen’s sophisticated storytelling. Travel the world using Malachi’s unique deductive powers to analyze suspects, make historical connections, and uncover the truth behind a theory of space and time the government will defend at any cost.

• Travel to Venice, Cairo, Zurich, and more, unraveling the mysteries of space and time.

• Use your photographic memory and deductive powers to analyze locations and clues to fit historical patterns. 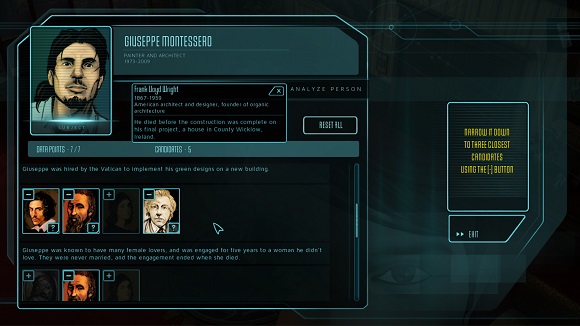 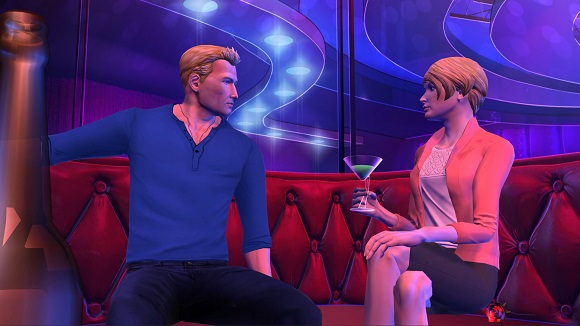 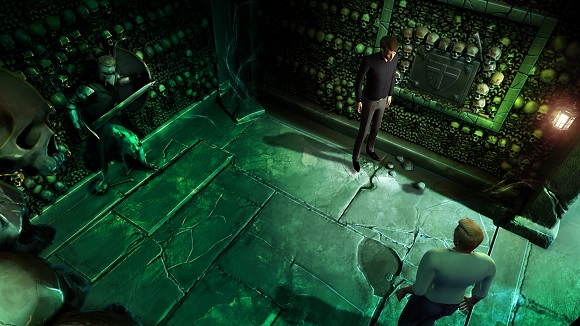 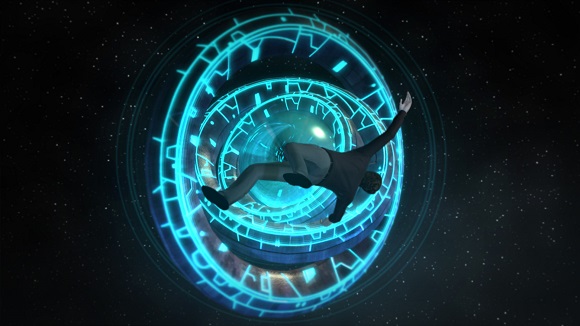 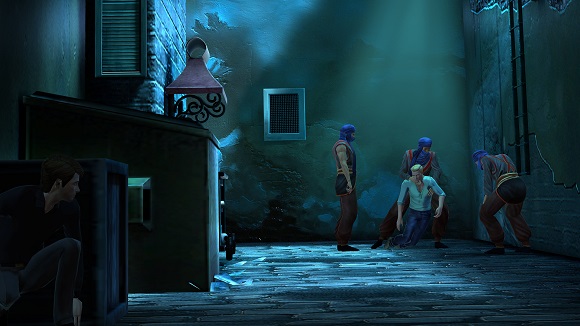 • Additional Notes: ** – Not recommended for play on Intel systems with integrated/shared video memory

• Additional Notes: ** – Not recommended for play on Intel systems with integrated/shared video memory