Grid is a true evolution for Codemasters’ acclaimed racing series, which first appeared as the TOCA (DTM/V8) Touring Car games (1997–2000) and became the TOCA (DTM/V8) Race Driver series (2002-2006). Challenging players to become the number one race driver in a new world of exhilarating motorsport, Race Driver: Grid takes players on a tour like never before; to beautifully realized racing locations through Europe, the U.S., Japan and beyond. The game will feature the most extensive range of events in the series, combining official circuit-based championships with road races and urban street competitions.

New and classic, track and street – conquer the greatest racetracks and then go beyond with road races and urban street competitions

Drive Exotics, imports and beefy muscle cars, all of which are all available to race in hugely varied events with grids of up to twenty cars aggressively competing for the lead

Drive in either Europe,the US or Japan

Race the famous tracks dominated by Le Mans in some of the most technologically advanced cars ever created such as the Ferrari F430 GT, Lamborghini Murcielago GTR, Aston Martin DBR9, Koenigsegg CCXR and Porsche 911 GT3-RSR

A GRID race tests a driver’s skills at every turn –crammed with high-impact moments such as, engine fires, tire blow outs, bump and runs, wild crashes involving flipping, spinning, and collisions with other cars and trackside objects 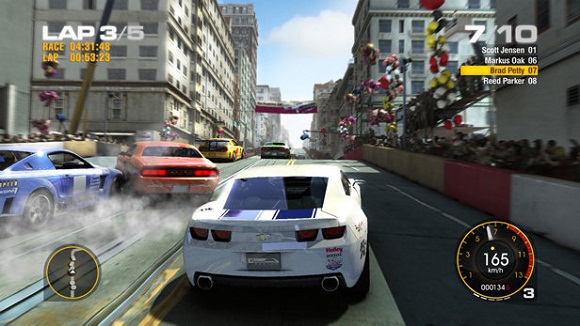 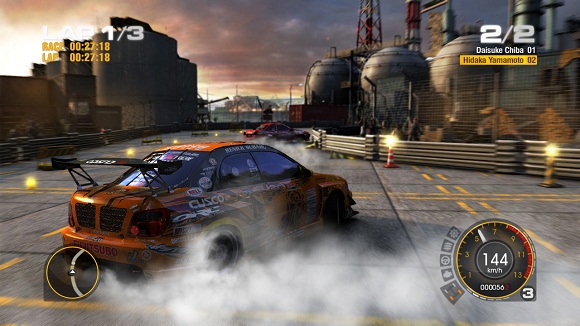 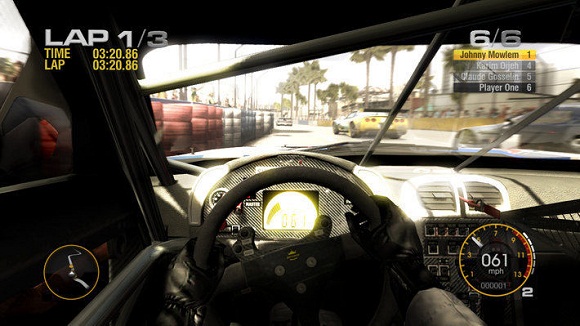 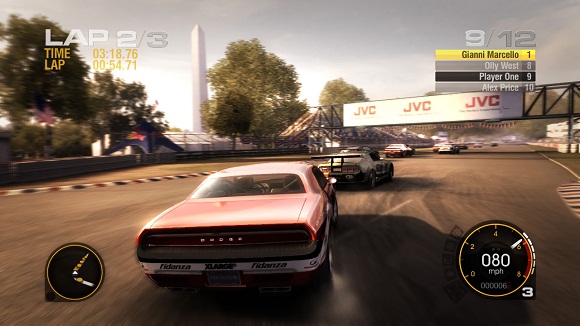 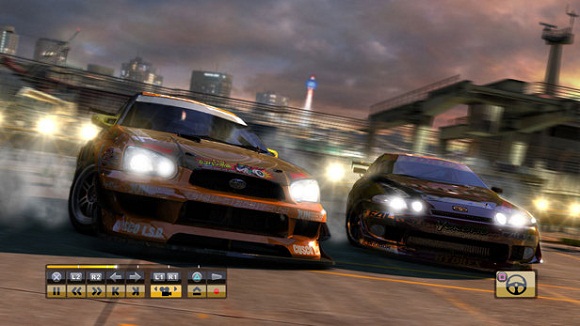