True Fear: Forsaken Souls Part 2 is the sequel to one of the best rated horror escape games, acclaimed for its story and the atmosphere of horror mystery.

True Fear: Forsaken Souls Part 1 is #3 on GamesRadar “The 10 best hidden object games you can play right now” list, praised for an “engrossing puzzle gameplay” and being a “impressively scream-worthy experience”. We’ve built on our know-how of making a story rich horror mystery escape game to craft a better and significantly longer adventure sequel.

Holly Stonehouse followed the clues from her old family house to finally arrive at the Dark Falls Asylum and again see that someone was there before her, waiting for her. However this time she is no longer a spectator and what follows her is no longer just a shadow – the danger is real as the Asylum comes alive at night. Collecting clues, going through notes and photographs, unlocking devious puzzles and constructing complex chains of adventure actions, help Holly escape the night and find the answers. Was her mother crazy or was there really another sister? Did her mother commit suicide? How could Dahlia “come back” after the fire and who or what is the terrifying thing that Holly saw at Heather’s house and that kept following her ever since? 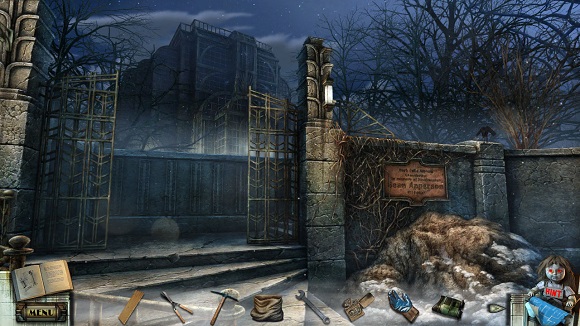 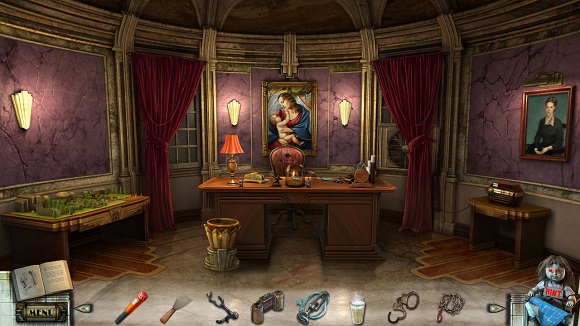 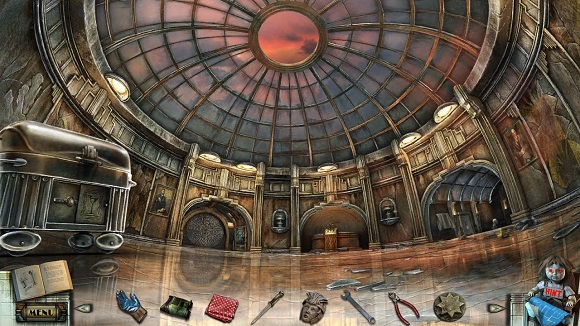 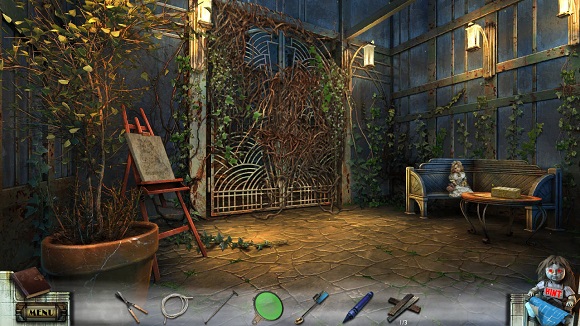